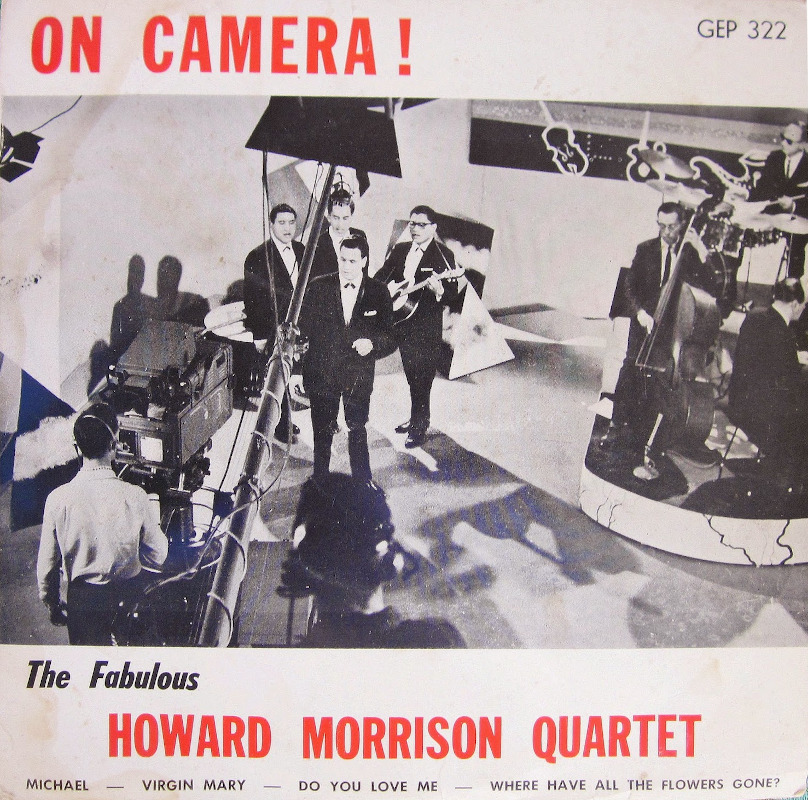 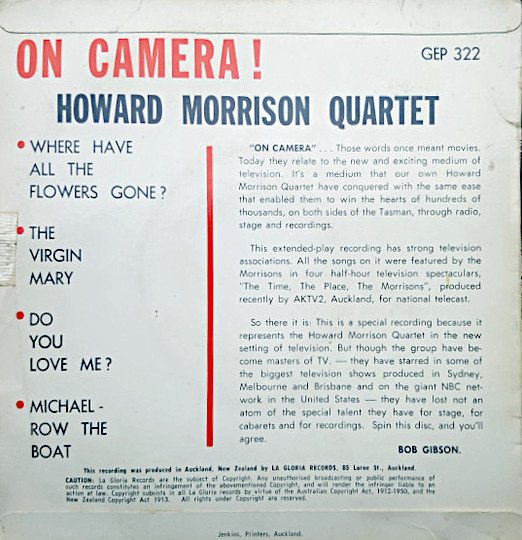 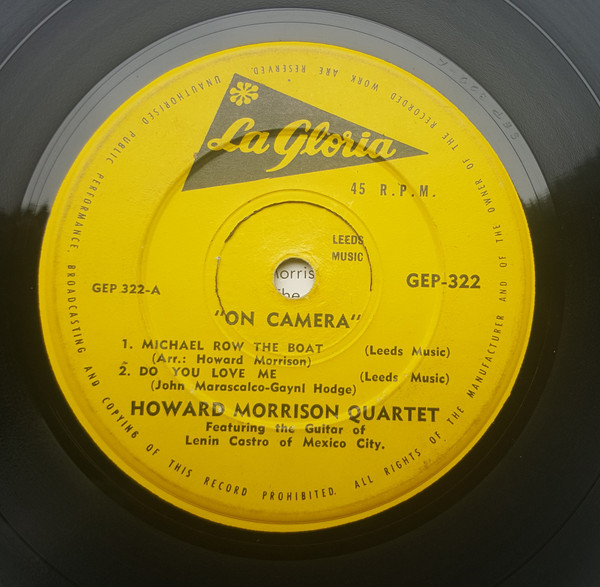 "ON CAMERA" . . . Those words once meant movies. Today they relate to the new and exciting medium of television. it's a medium that our own Howard Morrison Quartet have conquered with the same ease that enabled them to win the hearts of hundreds of thousands, on both sides of the Tasman, through radio, stage and recordings.

This extended-play recording has strong television associations. All the songs on it were featured by the Morrisons in four half-hour television spectaculars, The Time, The Place, The Morrisons, produced recently by AKTV2, Auckland, for national telecast. So there it is: This is a special recording because it represents the Howard Morrison Quartet in the new setting of television. But though the group have be- come masters of TV, ~— they have starred in some of the biggest television shows produced in Sydney, Melbourne and Brisbane and on the giant NBC net- work in the United States — they have lost not an atom of the special talent they have for stage, for cabarets and for recordings. Spin this disc, and you'll agree. 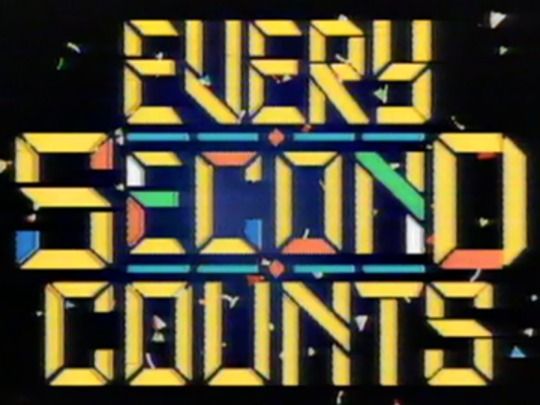