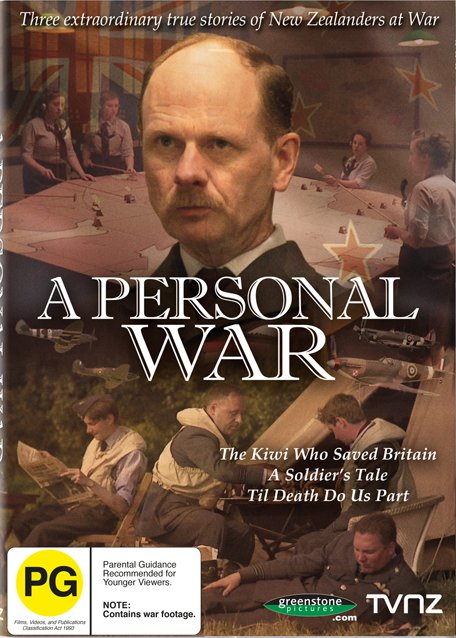 The Kiwi Who Saved Britain is a fully dramatized account of how, in the summer of  1940, New Zealander Keith Park lead the aerial defence of Britain against the  Germans and won.

Hitler's aim was to knock out the RAF to clear the way for his armies to cross the channel unchallenged from the air. But while Keith Park was fighting a battle in the skies over Britain, there was another battle looming within the ranks of the Air Ministry.

Keith Park is one of the greatest war heroes New Zealand has ever produced and this TV ONE documentary brings to life the incredible role that Keith Park played in  the Battle of Britain.

A Soldier's Tale An unopened bottle of beer, probably one of the most unusual memorials in New Zealand, waits at a country pub for soldier Ted D'Auvergne who left for World War II in 1939. A poignant story of the last wish of a dying Kiwi soldier in Crete.

Til Death Us Do Part - A love that crossed the divide of country, war and Maori tradition, this is the incredible true story of two coins, a soldiers passion and one woman's faith and belief in the man she would always love. 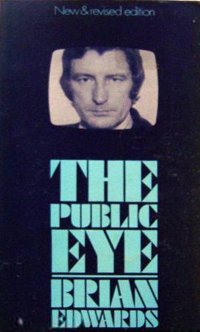