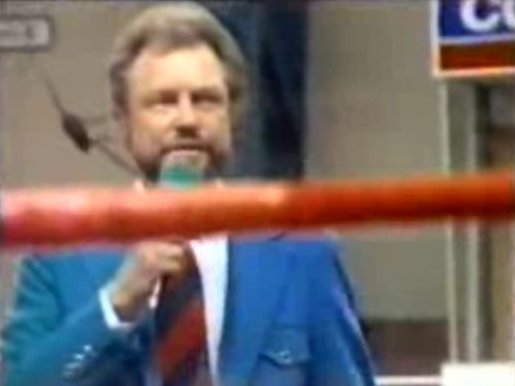 I'm sorry to hear that local broadcasting legend Max Cryer passed away on the 25th August 2021. My condolences to his family and friends.

He was everywhere on TV from the very start. A performer who knew a career in New Zealand entertainment was the sum of various parts, he used his various talents at any opportunity.

On television he was a singer, compere, television presenter, radio host and quizmaster.  His professional career began a soloist at Sadlers Wells Opera in London, then moved into cabaret and television work throughout Europe and then New Zealand, where he recorded 15 albums, made over 200 television entertainment appearances, and hosted twelve different television series.

An offer from a Hollywood-based entertainment agency resulted in his being contracted for ten years to perform 17 tours of USA as a cabaret and tv performer throughout California, Las Vegas, Florida, New York, and Chicago.

Returning to NZ he is credited as having spoke the first words on nationwide TV in 1969. He hosted NZ’s first ever live talk-variety show Town Cryer (1975–77) for three years, then became a staff producer for TVNZ for the following ten years, produced ten series of Mastermind (1979-92) and University Challenge (1976-89), and acted as presenter and ring MC for the wrestling show On the Mat (1975-84).

From 1997 his weekly radio session answered listeners' questions on the English language and his non-fiction books have been published world wide. 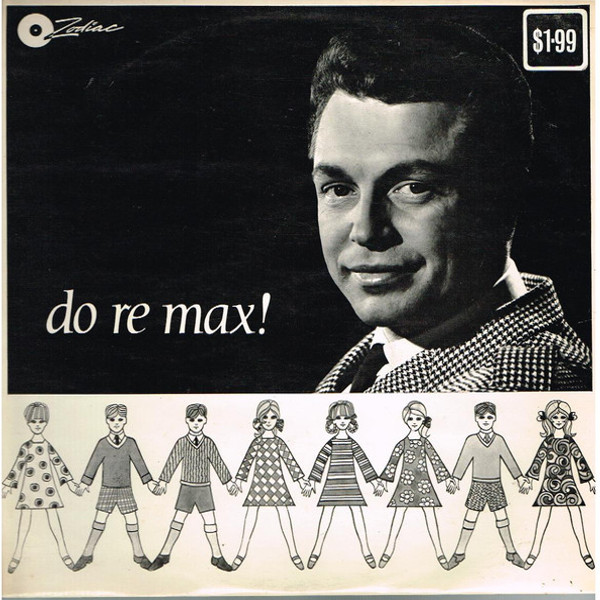 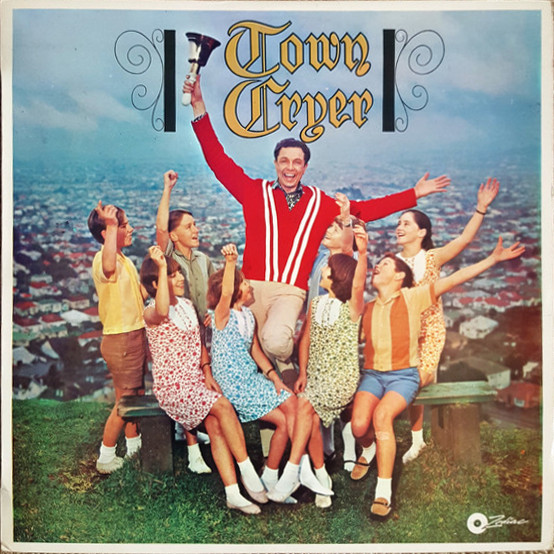 There followed a stream of Max Cryer and the children albums, almost all of which have turned up on itunes and Spotify suggesting that later in life his business sense was still second to none as new media platforms provided fresh opportunities. 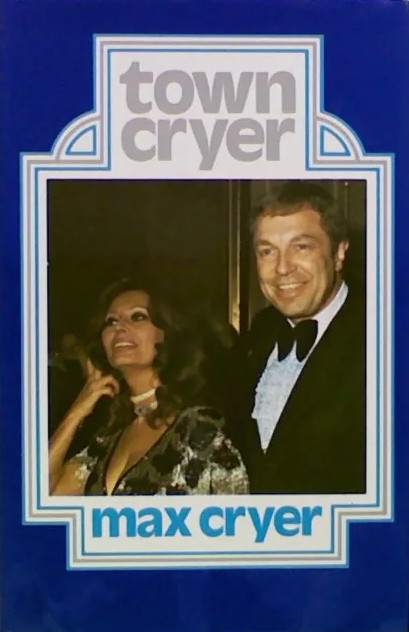 Town Cryer (1978) tells of a decade or so in the colourful life of one of New Zealand's most successful entertainers. Max Cryer writes of his adventures in television, fashion, theatre, and entertaining, both the professional and social kind, within New Zealand and overseas. With a fine sense of humour, and a tuned ear for the best and most illuminating stories of the show-biz world, Max has recorded all the lively episodes during the past ten years of his life in entertainment - his friendship with Royalty, his cabaret work, and his at-times turbulent relationships with New Zealand's television moguls - all interspersed with some penetrating comments on the strange and quirky customs and habits of New Zealanders. Zsa Zsa Gabor said publicly that Max was "too good-looking to let out of America" but he has consistently returned to New Zealand, where he is the only entertainer to have been made a television producer, and now the first performer in New Zealand to have written a book about his involvement in show business 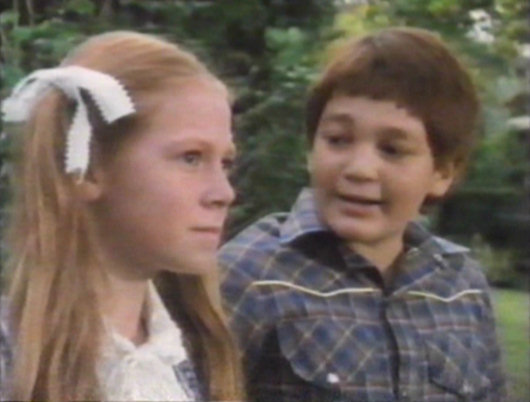