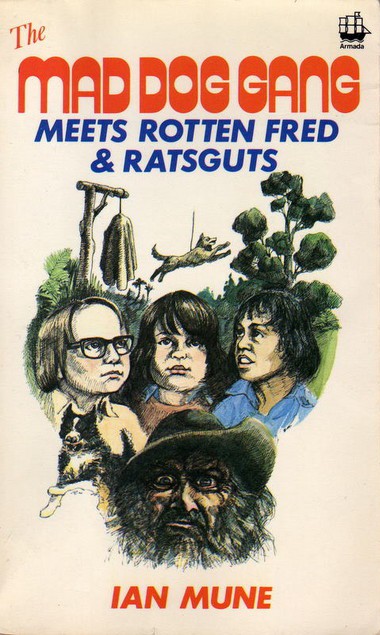 The Adventures of Tony and Suey, Two children from the city staying in the country with their Uncle while their mother is in hospital. Together with Harvey, a young Maori boy, the form a secret society and become involved in a series of happenings centering around sheep killings, an old hermit named Rotten Fred and his dog Ratsguts when the dog is accused of killing sheep.

A TV Tie-in novelization of the series was published, and there was a sequel: 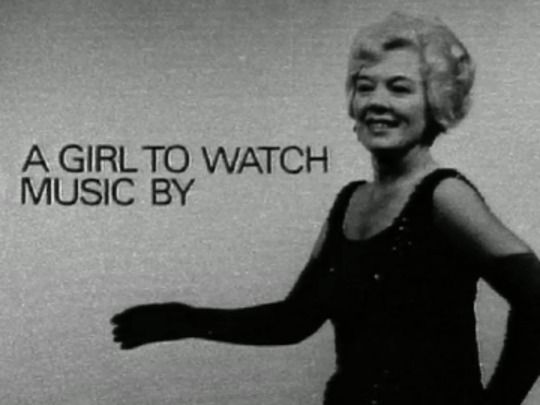