2 years old and 5 months pregnant, Tui Mitcham walks into a freezing lake ... then disappears. Detective Robin Griffin returns home to investigate, but it's not a simple missing persons case. In this breathtaking but remote mountain town, there are evil forces as powerful as the land itself. And those who offer a glimpse of paradise also provide a path to hell. Trapped where happiness and honest work are just out of reach, Griffin must not only find the girl but also face her own haunting past. With the men that she once left behind now standing in her way, every step closer to solving the case unearths a dangerous truth about herself. A 7-part series starring Elisabeth Moss and Holly Hunter. Written and directed by Jane Campion. 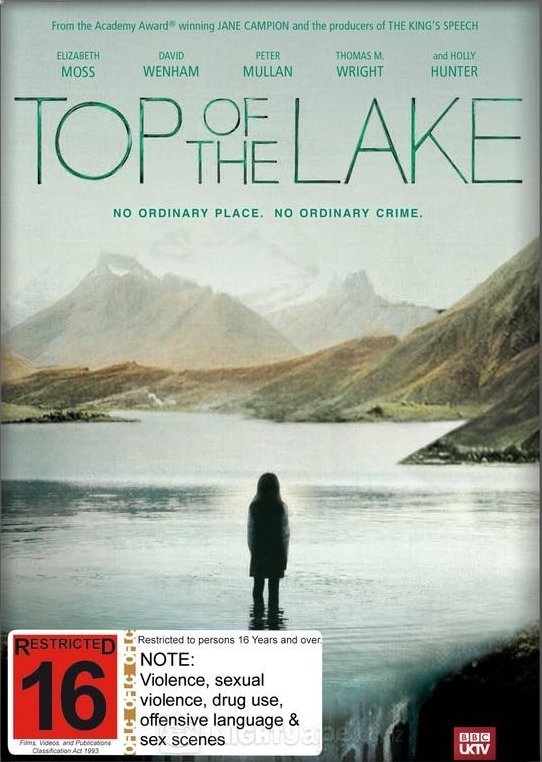 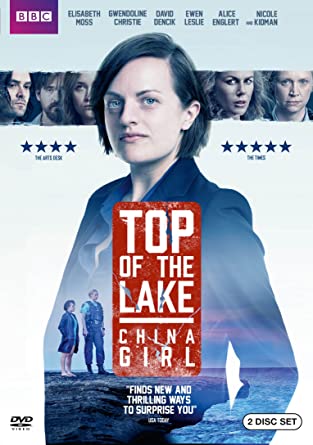 Top of the Lake: China Girl finds Detective Robin Griffin recently returned to Sydney and trying to rebuild her life.

When the body of an Asian girl washes up on Bondi Beach, there appears little hope of finding the killer, until Robin discovers China Girl didnt die alone. Robin looks to the investigation to restore herself, but her problems are personal. Haunted by a daughter given up at birth, Robin desperately wants to find her, yet dreads revealing the truth of her conception. But her search to discover China Girls identity will take her into the citys darkest recesses and closer than she could have imagined to the secrets of her own heart.

Both seasons have been released on dvd and are online at Neon, Amazon  and a few other streaming services. 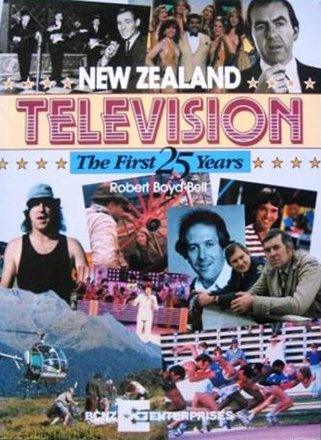