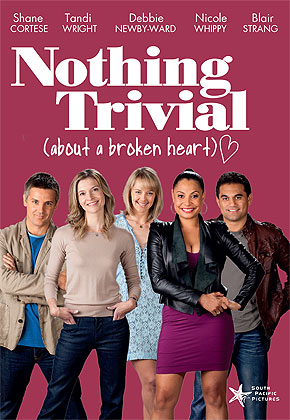 A light-hearted and comedic drama based around five friends with two things in common: a pub quiz and the fact that each of them is unlucky or unhappy in love.

Available on DVD and streaming on Acorn.tv and AppleTV in some countries.

Nothing Trivial is funny, warm and romantic and about people at a crossroads in their lives, particularly when it comes to finding that significant other to love and grow old with. It’s about people trying to find the answers to life’s big questions, while answering a whole lot of small and trivial ones… and winning the bar tab while they’re at it!

The five lovelorn friends are still avoiding the bigger problems in life by getting together each week at The Beagle’s pub quiz. But as their lives have moved forward and the lines of friendship have blurred, much has changed for the team members of Sex On A Stick.

Brian the ladies man has found love, but being in a long-term relationship is tough. Can he change? Can Emma trust him? Especially when they face the ultimate test of commitment. Catherine also has to face the fact that she’s never committed to anyone, and how well does she really know Jules? Mac has to try to move forward while dragging all that baggage from the past. And Michelle has taken a vow to no longer be bitter and angry, but her faith is soon sorely tested.

The gang will be forced to make tough decisions to find out if it’s possible to change the habits of a lifetime. 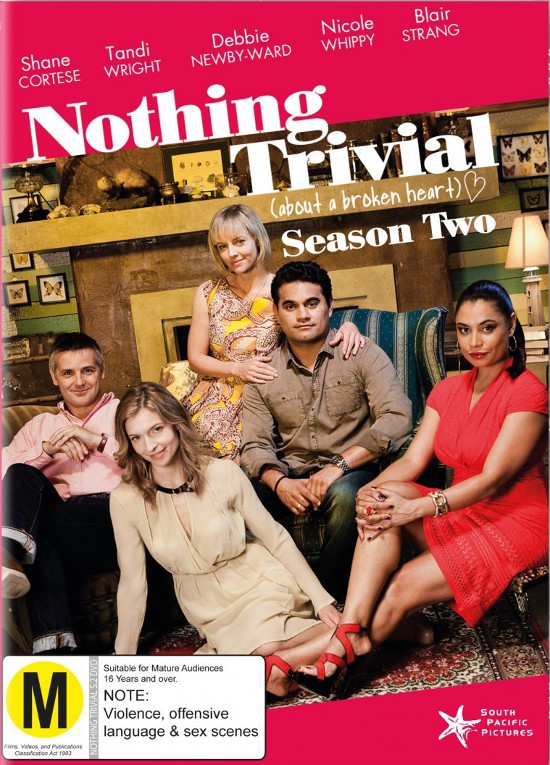 If Nothing Trivial’s second season was about how to be in a relationship and how to avoid making the same old mistakes – then Season 3 is about how to be part of a family – in its various permutations. It’s also a lot about trust.

Brian, the (mostly) reformed root rat is now father to baby Sonny Bill, and is expecting a child with Emma. But can Emma forgive him for his betrayal and more importantly, can she ever trust him?

Catherine and Mac are finally together, but they’re going into this with serious baggage, three children, a couple of exes – and parents who are in a relationship. And what exactly are they going into? Mac likes commitment, Catherine has always been wary – can they overcome their differences, and make the leap of faith to stay in love and truly be together?

Michelle now has to learn to manage her condition, but how much of what’s her is chemical, and how much is personality? And can she win the trust of Richard enough to win him back? 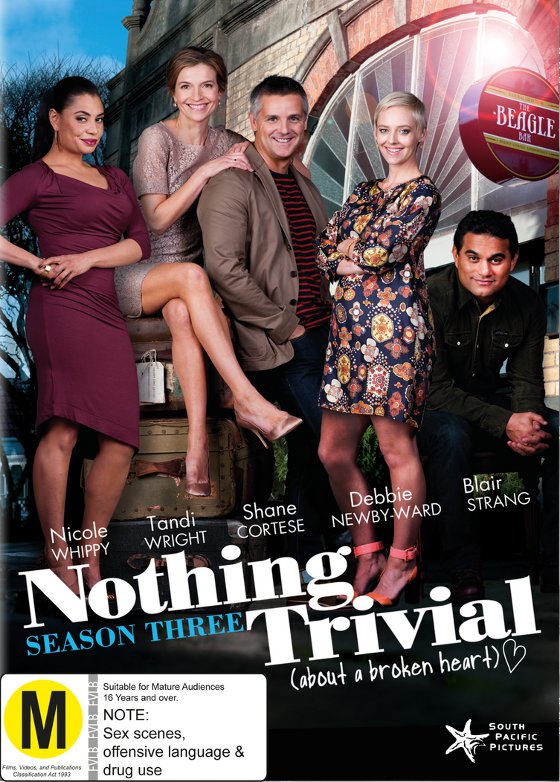 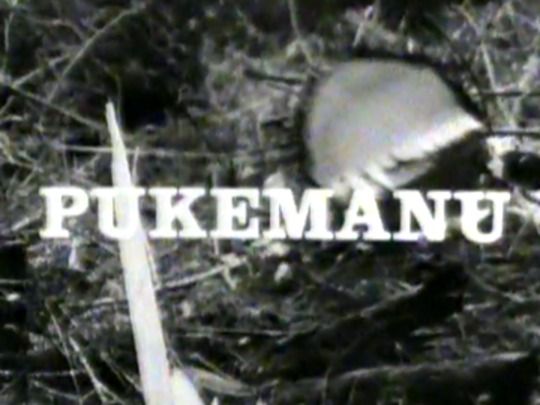