A Pink fridge with hands and feet and an enormous crocodile handbag complete with snapping jaws and long pink tongue are just two of the outrageous props in this six-part series written by Margaret Mahy. Director Yvonne MacKay (The Silent One) said: "From the very beginning Margaret Mahy was encouraged to let her imagination run riot. We wanted a series which was zany rather than cute something fast-paced and likely to appeal equally to adults and children."

The stories were based around a woman called Petunia and her two young daughters, Polly (an inventor and computer expert) and Patch (a poet who talks in rhyme). The trio give up their wandering life on a land-yacht to live in an amazing "open and shut" house. Produced by Dave Gibson, the show featured music by Jenny McLeod that included 30 songs in a wide range of styles. 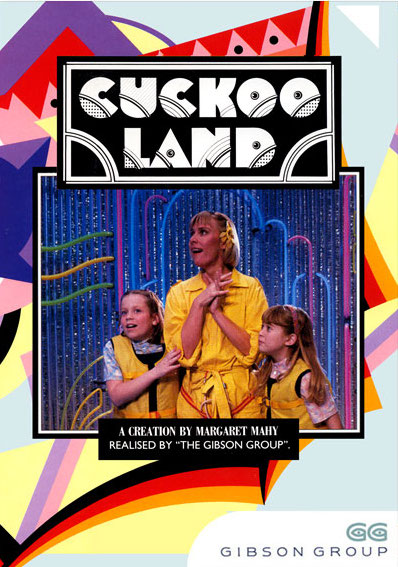 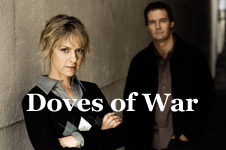