Show Two (8/5/1976):
A review of the arts in New Zealand, including an investigation of perversion by private-eye Mort Lane. Beaver introduces- the world of the simple man, and we take a behind-the-scenes look at film making.

Show Three: (15/5/1976)
The band plays, sings and acts out a mini rock opera "Country Girl" with Beaver taking the title role. Narrator Ian Watkin tells the story of what happens to a young girl who goes to the city to make the big time. Although she succeeds she also has to cope with such problems as drugs and religion.

Show Four: (22/5/1976)
The band Man with the number "Wild Wild", and then goes into film. The story is about two conmen entertainers who are touring rough mining towns at the turn of the century. One poses as the Wild Man From Borneo, the other collects the money The ending is unforeseen and horrific.

Show Five: (29/5/1976)
This opens with the brilliant alto artistry of Bernie McGann, followed by Part One of "The Rise and Fall of Dr Ectomy" The fiendish Doctor reveals his plan to take over the world to his voluptuous assistant Lulu La Trine. Mort Lane, private eye, discusses with Louis the Lip how to overcome Dr Ectomy but is later captured by him. Will Mort Lane reveal his secrets! Will Dr Ectomy take over the world?

Show Six: Part Two (5/6/1976)
The Fall of Dr Ectomy. Mort Lane is rescued by Louis the Lip and they follow Dr Ectomy to the sophisticated German cabaret. Beaver sings "Thinking of You". More bizarre acts follow. Dr Ectomy is finally unmasked starting a war to end all wars to the accompaniment of Blerta's version of the 1812 Overture. 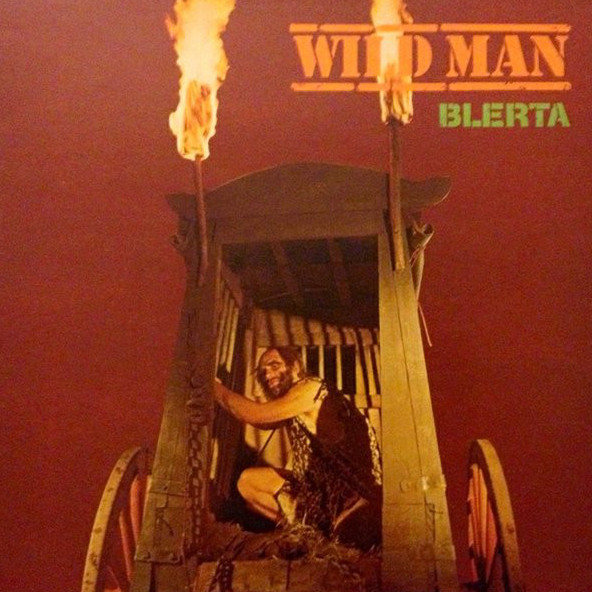 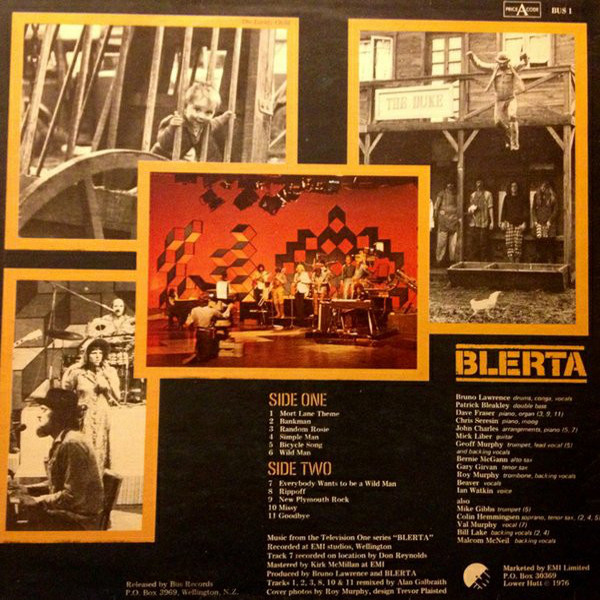 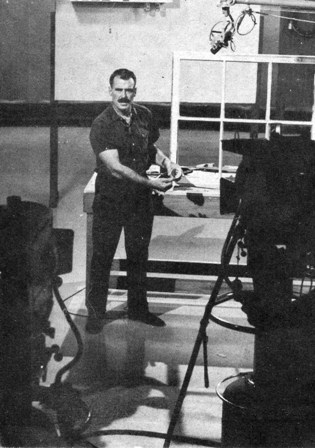