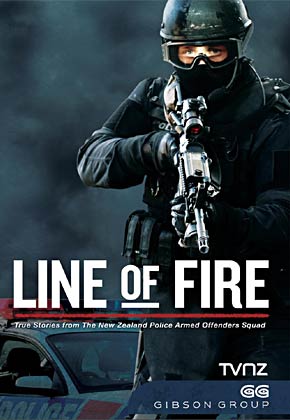 This three-part series takes viewers into the secretive world of the NZ Police Armed Offenders Squad.

Line of Fire illuminates the world of New Zealand’s elite police force only called out in worst-case scenarios. They’re immediately recognisable – dressed head-to-toe in imposing black, carrying heavy-duty weapons and moving with a heavy sense of purpose. This series puts forward the untold stories behind some of the key moments in our nation’s war on crime, as told by the elite police officers that selflessly put themselves in the line of fire.

Available to watch on Vimeo. 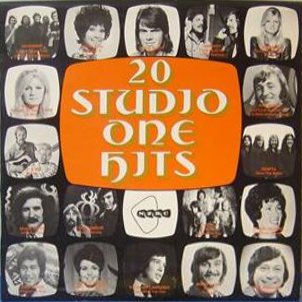