A French, New Zealand and Canadian-produced television series that starred Mickey Rooney and Richard Ian Cox, as a trainer and a teenaged horse racer. The show was loosely based on the book series by Walter Farley. The series originally ran on The Family Channel and YTV from September 15, 1990 to May 16, 1993, before cancellation. It has since been shown in re-runs throughout the world; I'm not sure if it has ever been shown in New Zealand.

Mickey Rooney as part of cast  from The Black Stallion film and reprised his role in the show.

Most of the episodes are set around Canada. During the second and third season, the show moves away from the farm, and has many episodes set in New Zealand, Paris and the United States. The first season was filmed on location in British Columbia, Canada, with later seasons produced in New Zealand according to some sources. 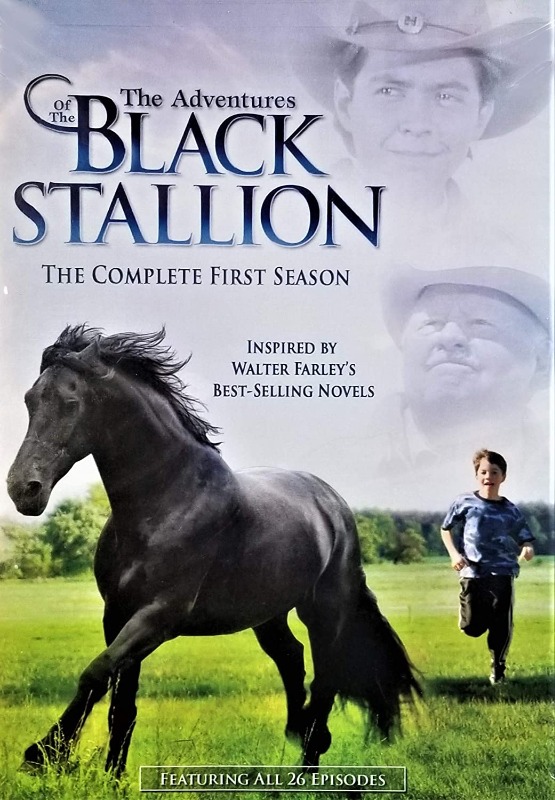 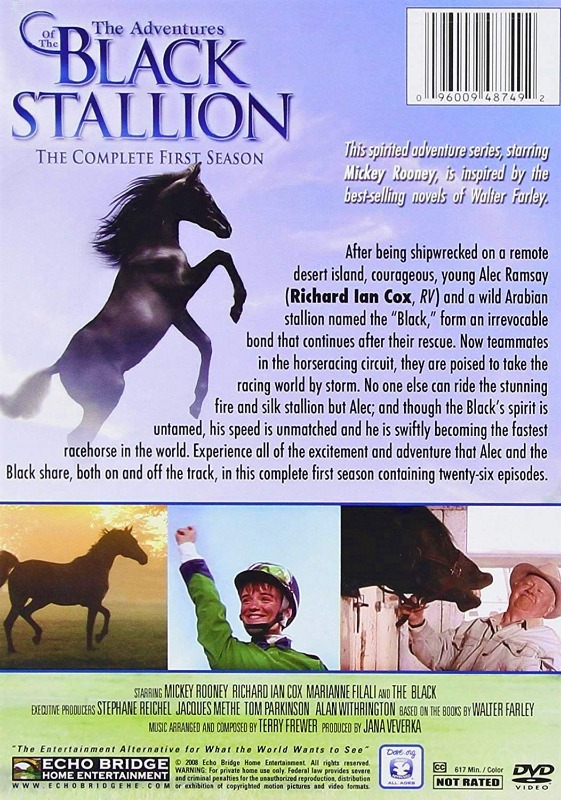 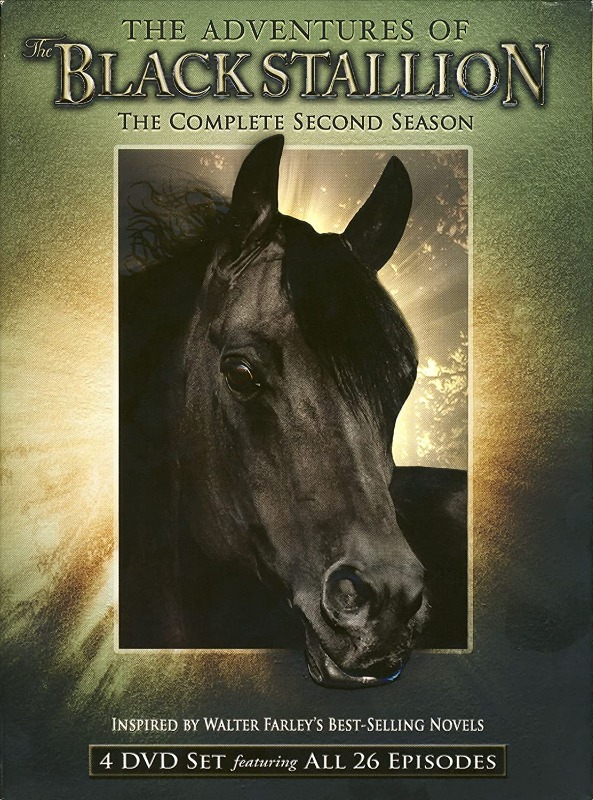 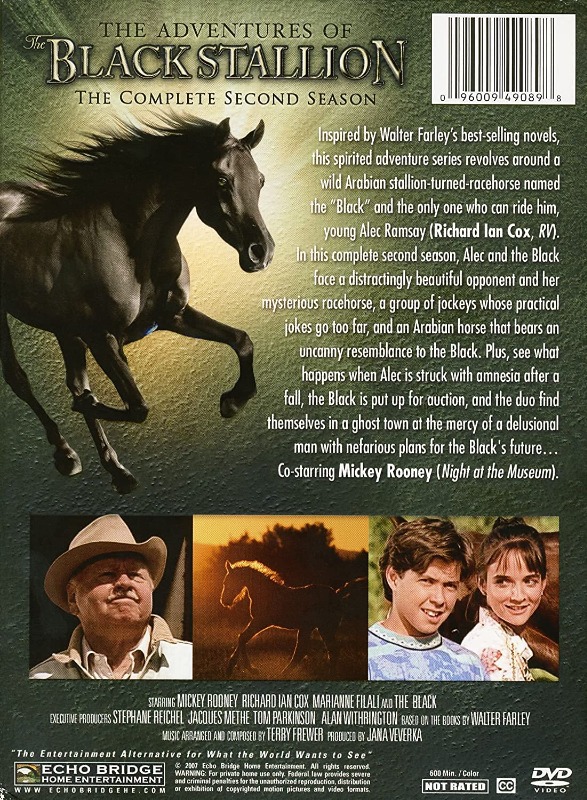 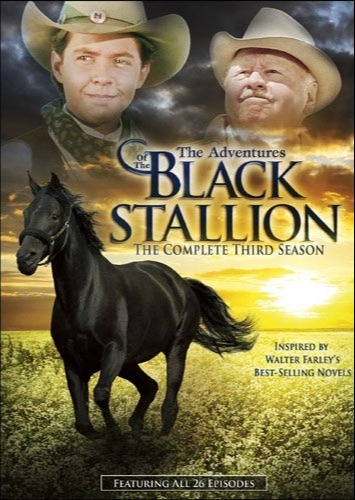 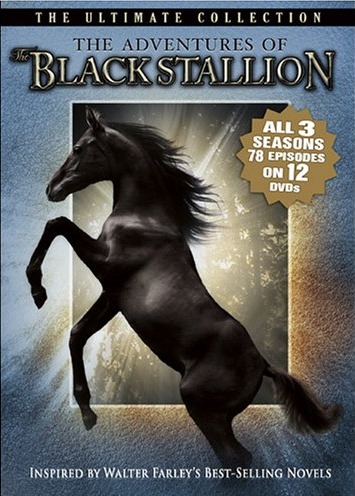 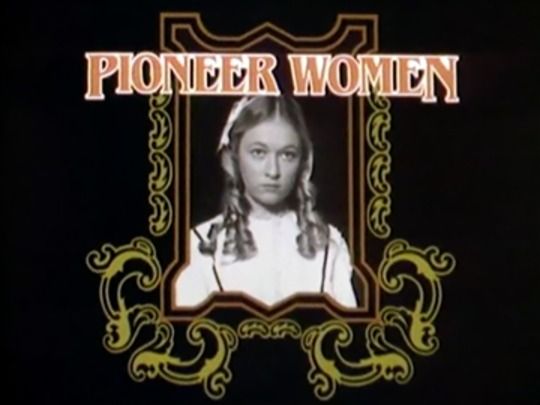