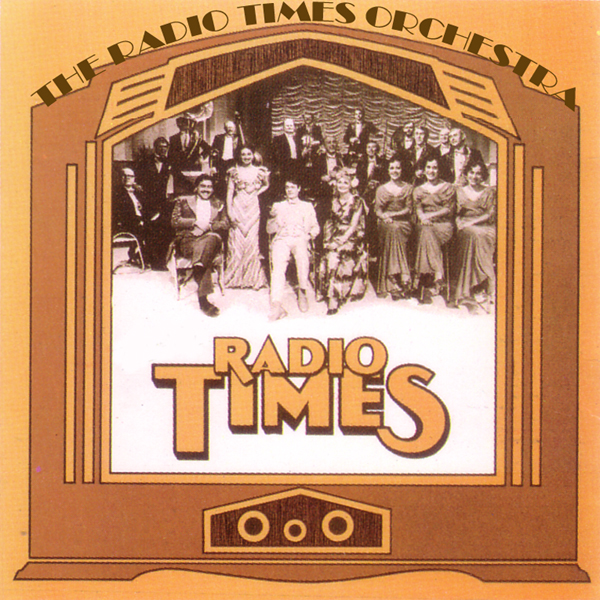 An album of music from Radio Times is available digitally thanks to Video Pacific Communications and DRMNZ:

This album was originally released through Ode Records in the 1980s. The Radio Times Orchestra's musical director and producer was Bernie Allen. The recording engineer was Bruce Duske. 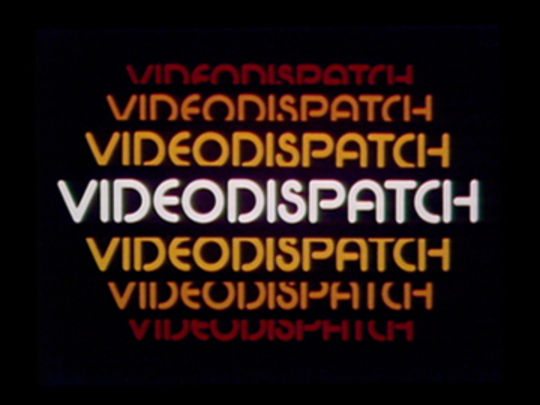