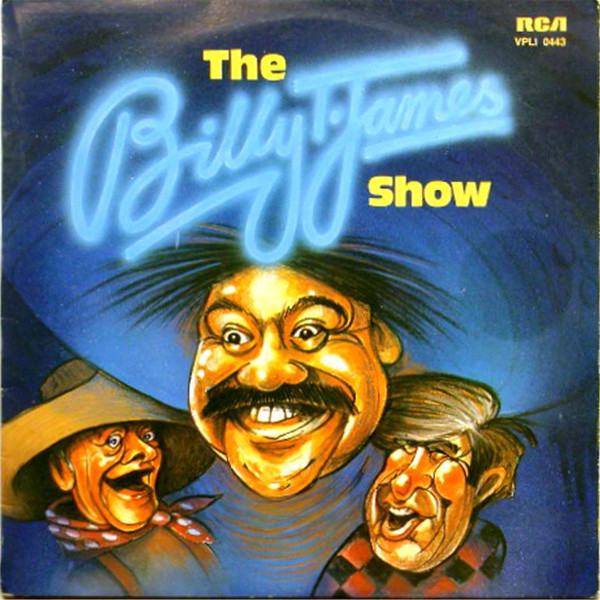 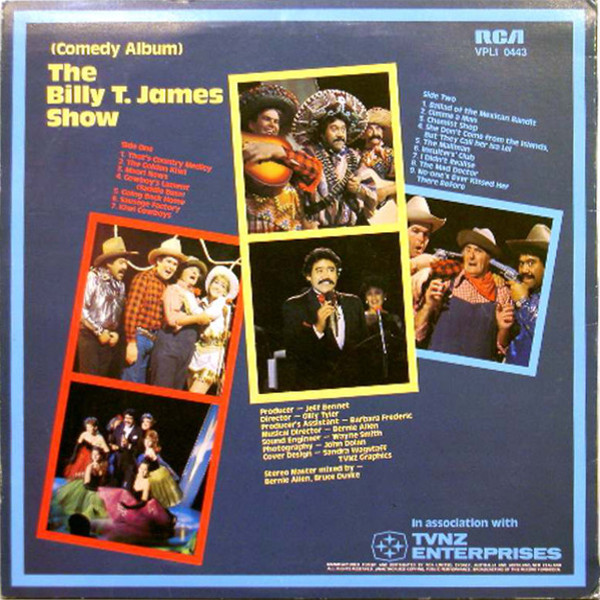 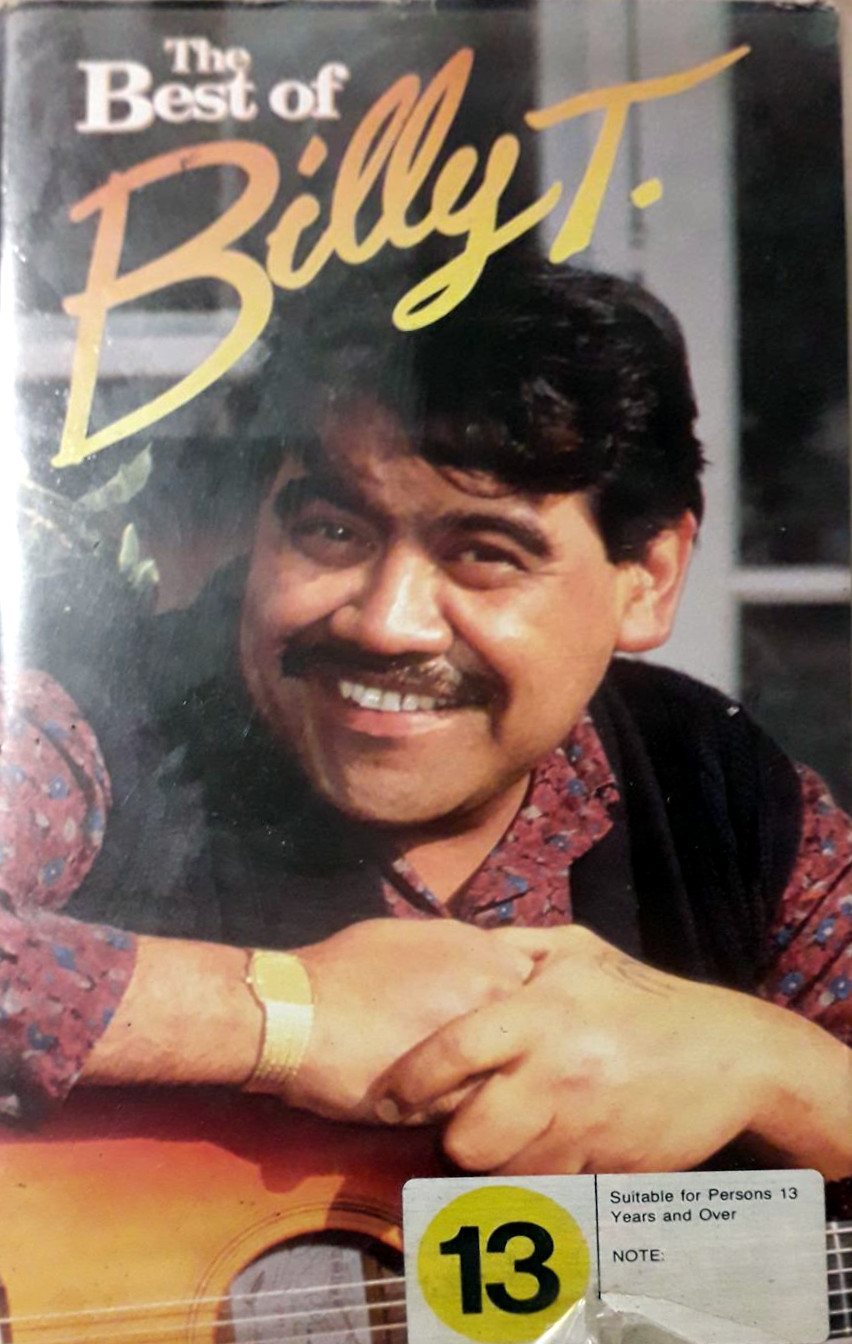 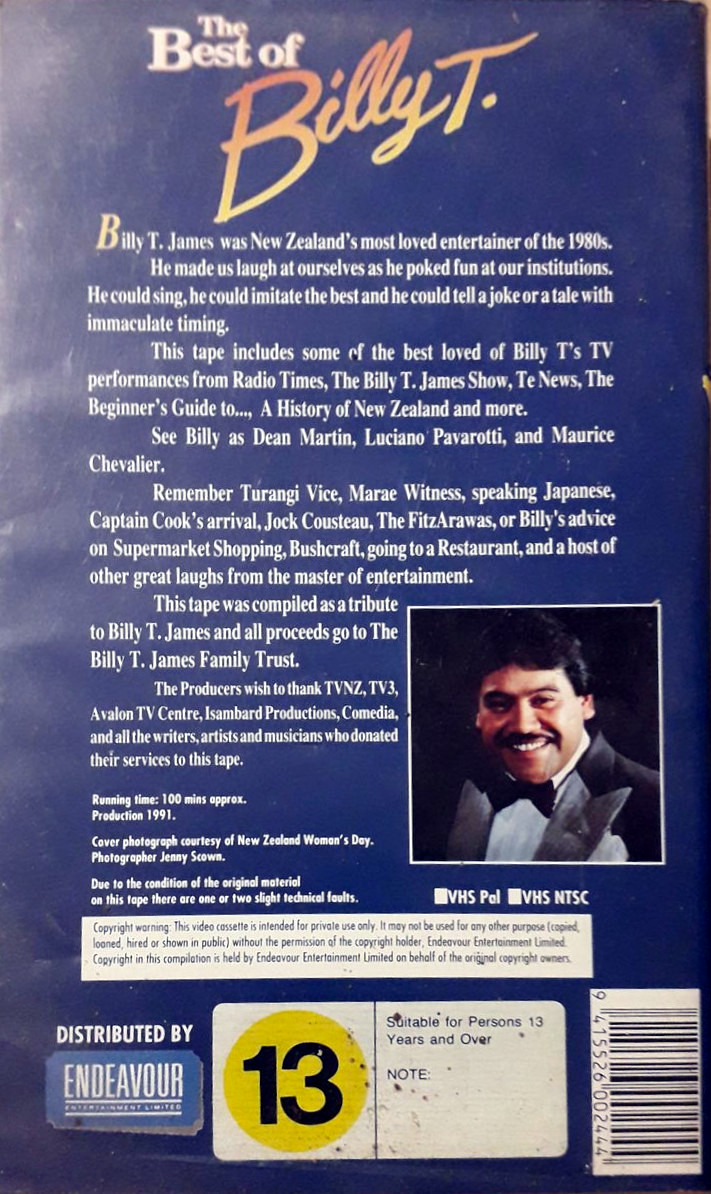 Billy T and Me 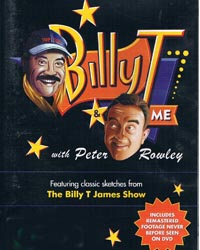 Follow Peter's journey with Billy T from 1977's "A Week of It" through "McPhail & Gadsby", culminating in the legendary Billy T James Show. Directed by Ian Mune (Came a Hot Friday) and produced by Murray Francis (The World's Fastest Indian), Billy T & Me is a not-to-be-missed glimpse into the comedy of Aotearoa.

DVD: Over 60 Minutes of previously unavailable material, sourced from the TVNZ archive. The disc features several well-loved skits from 'The Billy T James Show'; a performance from the Royal Variety Show; Maori Volcanics footage; pictures & commentary about Billy's performance in 'Came a Hot Friday' and much more.

CD: Originally released in 1997, and unavailable for several years, this disc captures highlights from what is regarded as one of Billy's classic shows at Pip's Nightclub (1985) including gags such as "Speaking Japanese"; "Caucasians and Other People"; plus other recorded highlights. 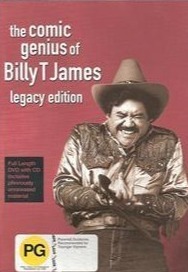 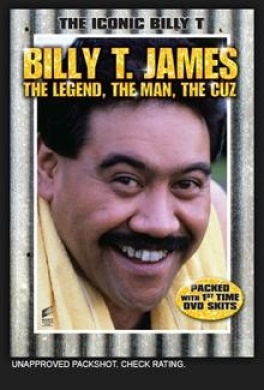 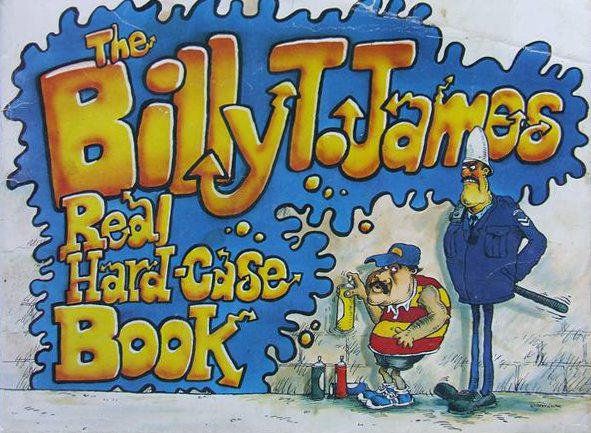 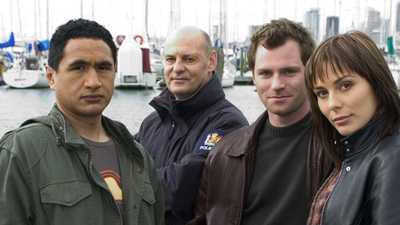